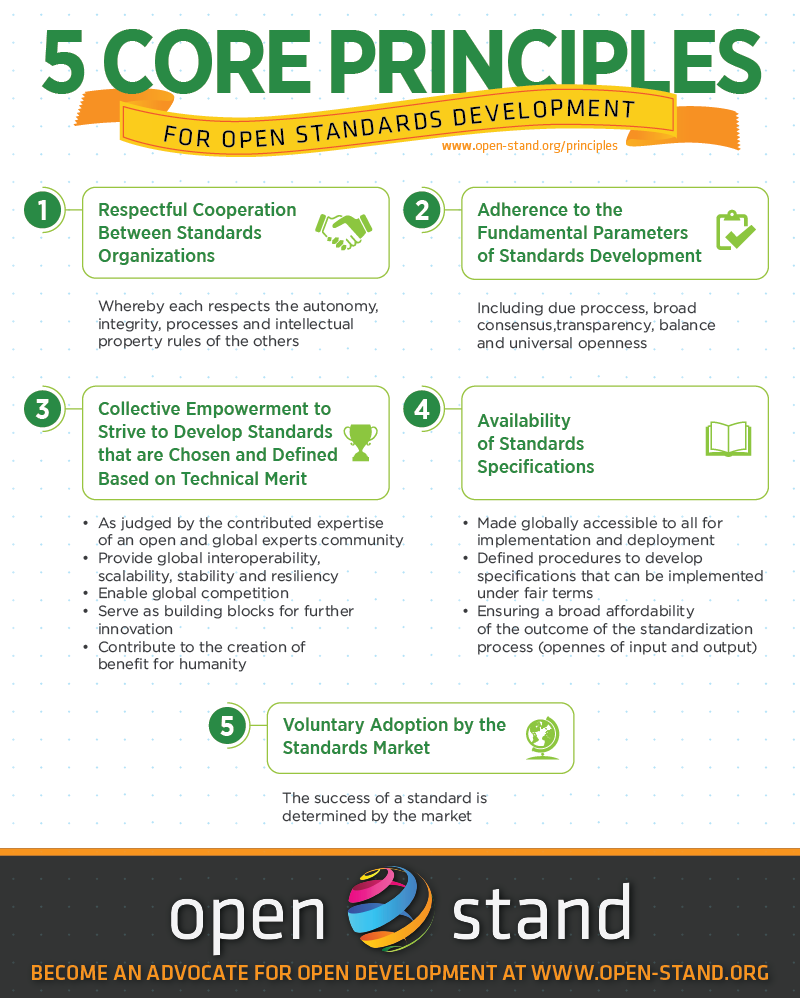 Proxy servers and its benefirs

Proxy servers are used to increase the effective speed of your connection to the Internet, as they save files that are requested most often in a special database called "cache". The cache of a proxy server is generally huge in its capacity, and contains not only the requests made by you, but also the files that have been requested by hundreds, if not thousands, of other Internet users. As a result, the information you need may already be present in cache by the time of your request, making it possible for the proxy to deliver it immediately. The overall increase in performance may be very high. Besides that, proxy servers can help in cases when, for example, the owners of the Internet resource impose some restrictions on users from certain countries or geographic regions.
Posted by Neo e-Watch Media at 7:27 PM

Number of quality backlinks
When it comes to optimising your website and obtaining backlinks, quality by far outweighs quantity.  Every page that Google indexes is given a Page Rank from 0 to 9 based on how authoritatitve the webpage and website are deemed to be, for example, the BBC homepage has a Page Rank of 9.  This information can be useful when developing your SEO campaign as you want to obtain backlinks from websites which have high page ranks as the search engines will perceive your website to have something of value on it.

Number of relevant backlinks
Similarly to the previous point, it is best to obtain backlinks from websites that are relevant to your own.  This will increase your relevancy to a particular subject and consequently the search engines will reflect this in your positioning.

Anchor text used for backlinks
The anchor text is the clickable text that opens a link to your website.  For the greatest SEO impact this should be one of your keywords and ideally featured within relevant content, as opposed to added at the bottom of the page.  For example, TFH Gazebos would receive a greater SEO benefit from us linking using the anchor text Gazebos than linking their domain name.

Source of backlinks
Search engines hate spam, automatically generated backlinks and anything that they perceive not to be an organic backlink.  Therefore if your backlinks are predominantly from spammy websites or paid sources then Google and the other search engines will hold this against your website.

Diversity of backlink sources
For the most effective SEO results your website have backlinks from a diversity of sources, such as directories, websites, blogs, social media and so on.  This diversity makes search engines believe that unique websites are linking to you which they presume means that your website is authoritative on that particular topic.

Total number of backlinks on the webpage that links to your website
With the exception of directories, if the website that you have a backlink from has a whole range of backlinks on the page then search engines will reduce the SEO weighting that these links carry, if any at all.

Number of deep links
Deep links are the links which go to other pages on your website other than the homepage.  If you have a high number of backlinks to these pages, search engines see this as there being relevant information throughout the website.

Speed of building backlinks
Search engines are seeking an organic and steady development of backlinks.  If your website instantly have hundreds of backlinks then the search engines will suspect that something isn’t right and so your website will not receive the SEO benefit that it should from these links.  This is partly why we recommend spreading an SEO campaign over a period of months and gradually increase the number of links, as opposed to performing a slap dash approach.

There are many other off site factors that effect your search engine position, but these are some to take into consideration.
Posted by Neo e-Watch Media at 6:04 AM

There’s been a lot of talk over recent years about whether or not social media marketing has a positive impact on organic search positions and, for a fair while, Google strongly denied it themselves. Despite this, many industry professionals had evidence to suggest an increase in organic search positions through an increased use and growing influence on social media platforms and there’s a wide range of case studies online where webmasters claim and showcase that they’ve ranked a site solely via social signals. The big question, however, is how much truth is there in the fact that social signals directly impact on search results?

Since then, however, the debate has continued as to the effects of social signals on search positions and, whilst there’s no grounds to deny that they are used as a ranking factor, the question has been to what extent are they taken into consideration? When Matt first announced that they were a ranking factor, it’s safe to say that they were only a very small part in Googles overall algorithm. It’s likely that they hadn’t developed the algorithm at that stage to a place where social signals could significantly impact search rankings and studies at the time proved that you needed a significant number of tweets, as an example, to see even minimal movement on the SERPs.

Fast forward to 2013, however, and it’s a very different picture. There’s discussions on internet marketing forums and news resources on an almost daily basis which outline the importance of social signals as an organic search ranking factor and showcase how powerful social signals can be. As an example, take a look at the following article which was published earlier this year on Search Engine Watch and see for yourself what just one of the leading internet marketing resources are saying on the subject. The SEO community is buzzing with talk of social signals and there’s been plenty of case studies which prove the effects which can be had. If you’re not using social signals as part of your SEO campaign in 2013, you’re missing a big trick. Whilst it should never be the only approach you take, it should be one of them and the greater influence you can build on social media, the stronger you’ll see your site rank.

Now that isn’t to say that you can ignore the likes of strong on site optimisation, content and natural link building, but social is something you simply cannot ignore. If you want to succeed online in 2013, you need to ensure you have a strong presence on social media and make sure that it’s strongly engrained within your SEO and digital marketing campaign.

If you need help or advice on your websites SEO or social media marketing, please do not hesitate to get in touch with us today and discuss your website and it’s needs with one of the team!
Posted by Neo e-Watch Media at 5:53 AM